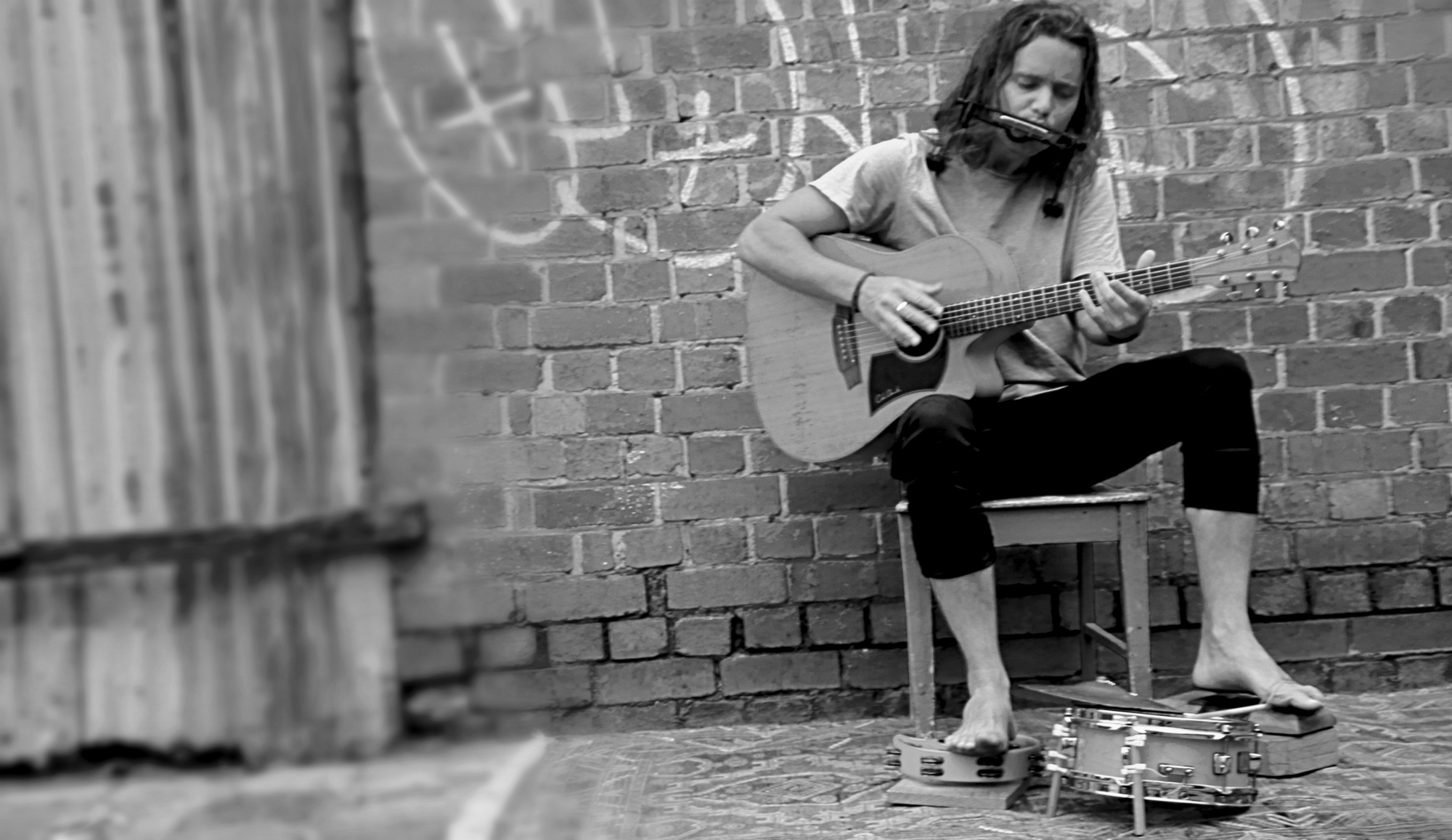 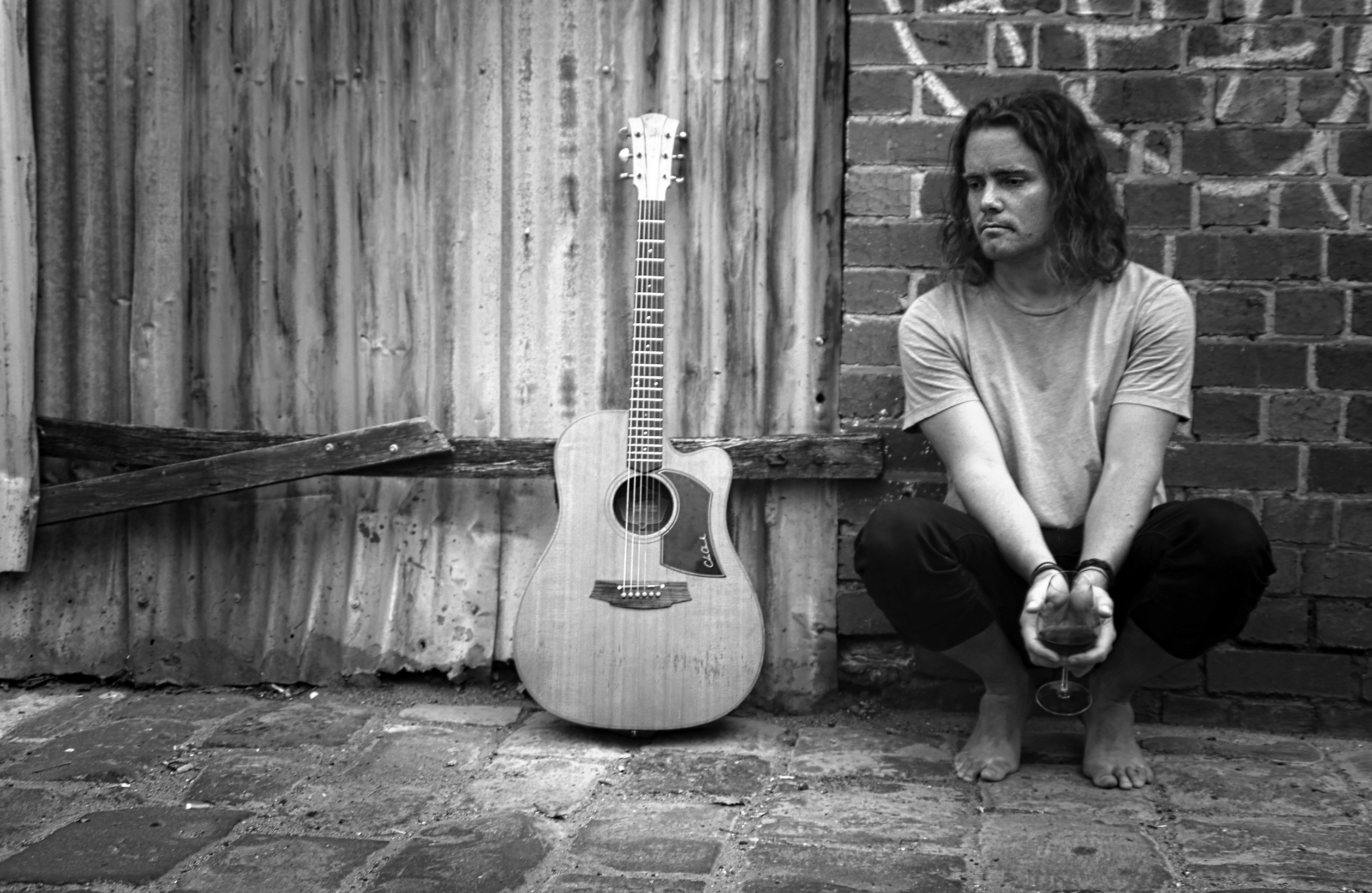 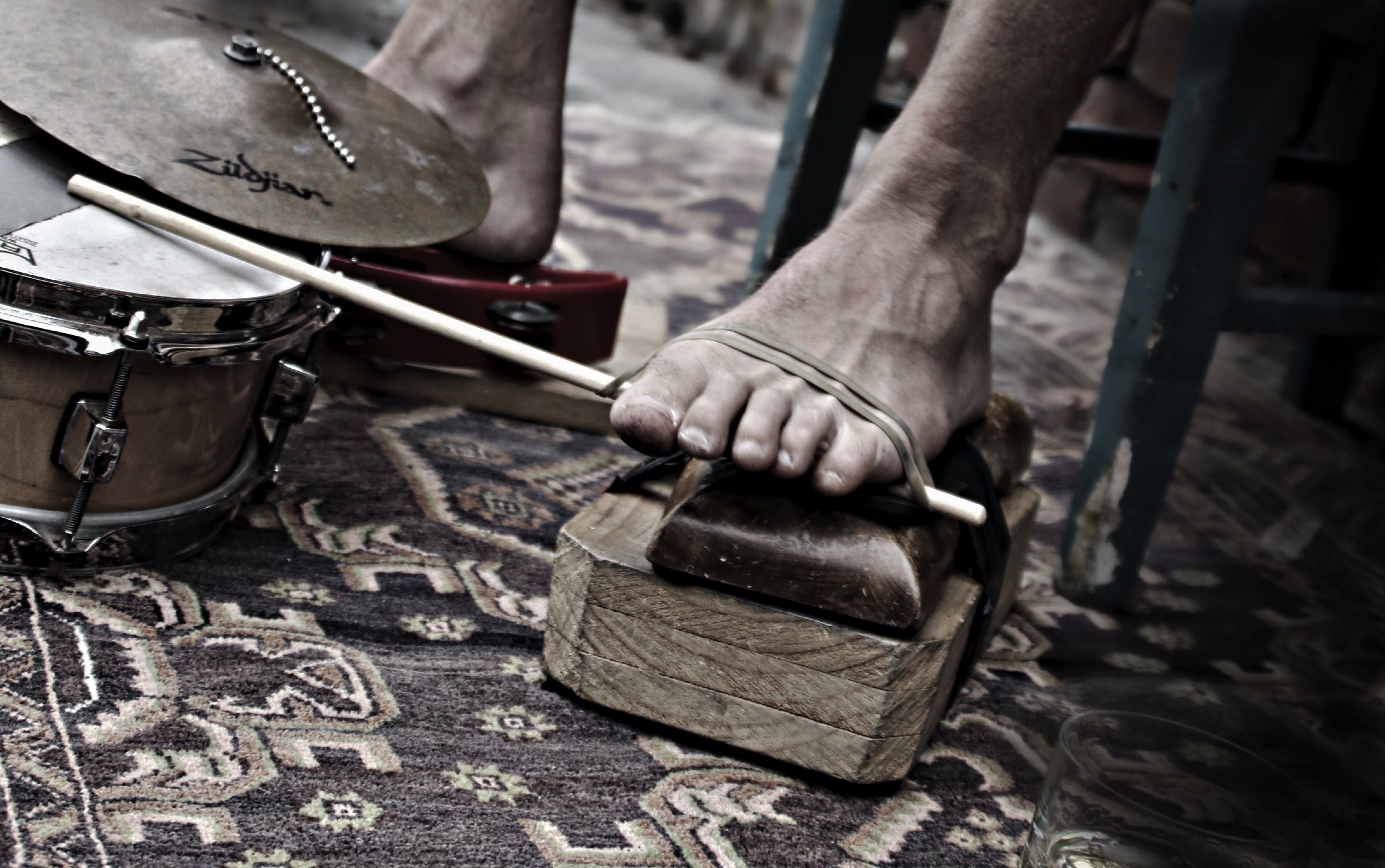 Simon Phillips has been described by Tommy Emmanuel as “a serious talent”. Simon is far from your typical guitarist, with a vast range of vocal melodies and using every limb in his body – his foot percussion that brings the beat, a tambourine and the sweet sounds from his Cole Clark. This virtuoso blends a distinctive and skilful sound that’s heavily steeped in soul, gospel, finger style and blues & roots. Did we mention the harmonica and mouth trumpet? Simon redefines the meaning of a one-man-band with the artistry that The Freemantle Herald called “Quite literally amazing…he should be listened to obsessively”.

His evocative lyrics express a voice deep within which talks of a raw human emotion that we all implicitly know. “It’s all about the fragility of the human condition, there are so many beautiful stories that need to be told… We need to document how people make change, and hopefully that will inspire change for the future”, Simon says. His fingers alone write their own story on his guitar strings, with a mastery and inventiveness that demands your attention.

“When you write something that you really feel in your heart, something so real from your own personal existence that it brings you to tears, you’re going to play it no matter what, isn’t that what it’s all about?” A natural born storyteller, Simon expresses his philosophy and poetry through his music, a modern day tambourine man that chooses not to play by society’s rules, and for good reason.

“Exhibiting the vocal acrobatics of Jeff Buckley and a song-writing style comparable to John Mayer”, SOULSHINE.COM.AU

That’s the magic that makes all the difference, being able to tap into a place that is deeply personal, vulnerable and true. It’s this combination of expert musicianship and contemporary song writing that sets Simon apart in the present generation of Australian Musicians. Many music festivals, thousands of gigs and four albums later, his musical maturity and stirring songwriting continues to inspire.

“Phillips’ technical ability both as a singer and a guitarist, is perfectly matched by a remarkable breadth of intelligence as a songwriter and lyricist”, DRUM MEDIA Sydney.

Originating from a small coastal town in Western Australia, Simon began playing the guitar at age 12, with the sand between his toes and a yearning for the wind, this kite boarding singer /songwriter has come to call Melbourne home. In 2002 he moved to Sydney playing with a neo-Latin guitar duo called the Urban Gypsies. They played everywhere from the street to the Sydney Opera house, continually releasing recordings. They recorded the album ‘Sauvage’ in 2003, which was released by MGM and promoted through SBS and the ABC. The album also received a 3/4 star review in The Sydney Morning Herald. Simon left Sydney in 2003 armed with an album he wrote and produced on his own called ‘Songs For Leaders’, an album of songs/stories about great leaders in history. The first track on this album was ‘Martin Luthur King’, a song that won awards in the Pacific Songwriting Competition 2004.

Shortly after he toured solo around Australia and travelled to Aceh to help out with Tsunami relief. Returning to Melbourne in 2005, and having written songs inspired by his travels, he, with nothing but a drummer playing brushes, recorded ‘Tuesday Night At The Espy’, a live album capturing a performance at the iconic ‘Esplanade Hotel’, which was released through MGM Distribution in September 2006 to rave reviews.

Time and again his musicianship has established him as a force to be reckoned with, earning him the respect from the likes of Tommy Emmanuel and Robben Ford, who said he “Plays his ass off…sings his ass off”.

Whether it’s a concert hall, a corner bar or a Melbourne laneway; with an entire band at his fingertips, Simon’s sweet sound stitches together in perfect harmony.

‘Phenomenal! I can’t recommend this enough. But I can try. Five Stars’, TWENTY600 MAGAZINE Canberra.

He continues to sculpt his originality, creating poetry that we hope will never end. Oh, and I almost forgot to tell you what most people have to say about him – ‘Man, he is just such a nice guy’.

“Phenomenal! I can't recommend this enough. But I can try. Five Stars.”

“Quite literally amazing...should be listened to obsessively.”